Best Hindi Singers Male In the Bollywood film industry, there were many great musical artists who gave many such Indian films as Rafi Sahab, Kishore Kamar, Lata Mangeshkar, Kumar Sanu, Alka Yagnik, and Udit Narayan. You will find out about the music artist in this new generation who is currently singing some good songs and bringing them to Bollywood cinema. And there's so much better Hindi singers male here who do their best in the music industry in Bollywood, but now they don't get more songs so they're not on the list of most popular singers. 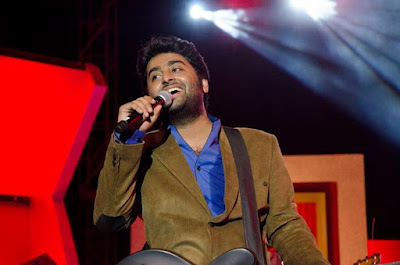 Arijit Singh, is a musician artist, singer, recordist and also music programmer. Arijit Singh mainly sings in Hindi and Bengali. He is known for his melodious and passionate singing, and he always works hard in his songs, proving that he can play with every note without complications. Arijit Singh started his career with hit music by giving his voice in Murder 2 film song dil samal ja zara. But what did not make him more recognizable by this song was Arjit Singh's career all-important and turning point Aashiqui 2 “tum hi ho” song. Arijit Singh made his career because of this song. And make people crazy. And as it came with the most popular songs. The song brought him the Best Male Singer Filmfare Award, along with nominations and awards. 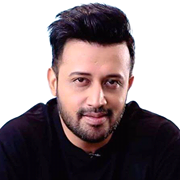 Atif Aslam his real name Muhammad Atif Aslam. Everyone was known by his stage name Atif Aslam, a pop, romantic and playback singer and beautiful songwriter. Atif Aslam was known for his vocal belting technique and he recorded his career spanning his pocket money, which is a song named adat. Then Atif Aslam started his career in with his debut album label Jal pari. Atif Aslam's first song in Bollywood was Woh Lamhe, from Mahesh Bhatt's movie Zaher. Atif Aslam has given a lot of super hit songs which he is so popular today as Bollywood's Atif Aslam. Atif Aslam also appeared as a judge in a singing talent show sur kshetra. Atif also received many awards including Screen awards, Filmfare awards and Gima awards. 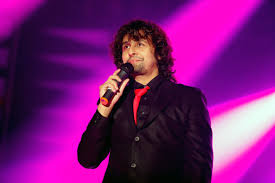 Sonu Nigam is one of the best Indian playback Singers. Sonu Nigam sings many languages, Hindi, Kannada. He also acted in many Bollywood movies. Sonu Nigam also appeared as a judge at the Indian Idol Show in Season 1. Sonu has received a number of awards, IIFA awards, Gima Awards, Filmfare awards. 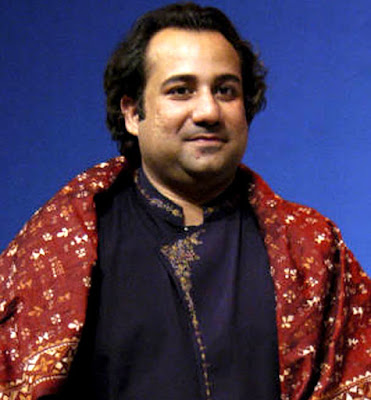 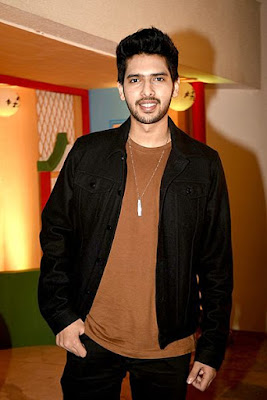 Comment which is your Best Hindi Singers Male in Bollywood.