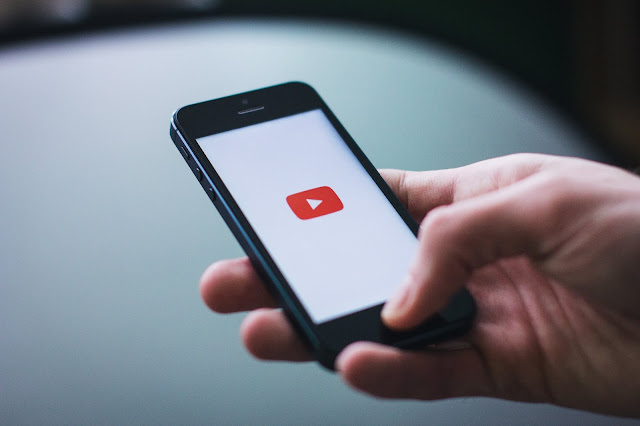 Through its music, Super Cassettes Industries Private Limited, T-Series is India's largest Music Label & Movie Studio Group. Since 1960, it's been around. T-Series has been synonymous with the music industry over the past three decades, with a broad catalog of music that includes several languages spanning India's length and breadth.  We agree that Music is the nearest to voicing the inexpressible. It's an online market by going aggressively into film production, the owner of the T-series Company is Bhusan Kumar. Many subscribers to the Tseriese channel throughout the world on YouTube. Most views song of T-series: Guru Randhawa: Lahore (Official Video) Bhushan Kumar. (Across-805 million)
2. SONY SET INDIA

Zee tv, India's groundbreaking Hindi General Entertainment Channel, the 3rd most-watched youtube channel. Like no other, we celebrate the great Indian middle class's aspirations and ambitions. In Zee tv, you'd see all sorts of shows, like the Hindi serial drama, the horror show, and more.  Kundli bhagya, Ishq subhan God, Tujhse hai rabta, Banoo meinen teri dulhan, Kalyana kanavugal, Kumkum bhagya and many more. All users are the same here. Several subscribers are ahead of them more than anyone who has more subscribers. 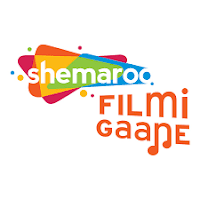 Subscribers: On Channels 30.5 Million.
Shemaroo Gaane Filmi Top channels for YouTube in India. Superhit movies Chartbuster For old songs such as prem rog, don, bobby, and more. Celebrating the Golden Jubilee with old memories, shemaro is revived in 1962, most of the old music business in Hindi, Shemaroo is at the forefront of the digital age. 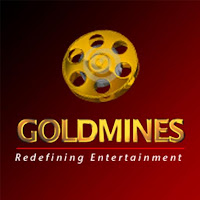 Chuchu tv is the most subscribed YouTube channel designed to engage a series of nursery rhymes and educational songs with colorful animations, especially for children. There are good human qualities that we think are very important for the champions of the next generation.
9. SPEED RECORD
Subscribers: On Channels 27.2 Million.
Speed Records is India's most subscribed YouTube channels in 9th place and Punjabi 1st one of the world's largest Punjabi Music Record labels offer many pop, romantic, sad hits for Punjabi Music.
10. Tip Official
Subscribers: On Channels 24.5 Million
After shemaro these are 2nd old music company Tips Official Channel tips have been given many more chartbusters of old memories album. Official tips of one of the best old and new firms, the most recently viewed Hindi song is romantic songs, 1 Atif Aslam is singing Dil meri na sune song. 2 Arijit Singh's Tera fitoor album.